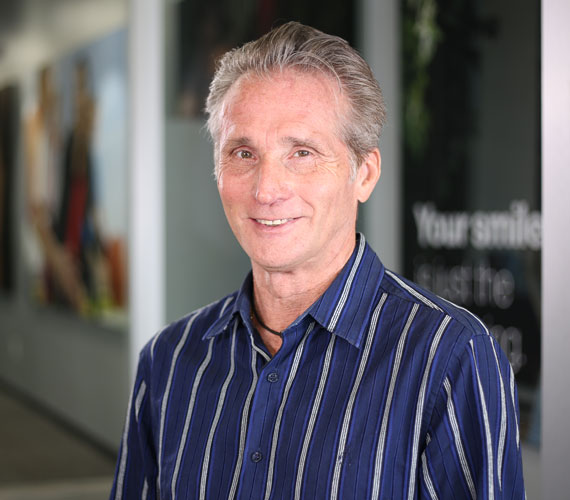 A leader in his field, Dr. White not only offers the latest technology, but he even helps develop it through his consults with manufacturers and lectures at meetings.

After graduating from The Ohio State University College of Dentistry in 1977, Dr. White went directly into the USAF dental corps as a general dentist. He received his MSD in orthodontics from Case Western Reserve University in 1982 and remained in the USAF until 1988. During this time, Dr. White was a consultant to the Air Force surgeon general as well as an instructor at Malcolm Grow and David Grant USAF Medical Centers, Walter Reed Army Medical Center, and Bethesda Naval Medical Center.

Dr. White has been in private practice in suburban Cleveland since 1988, and a faculty member (currently associate professor) at Case Western Reserve University School of Dental Medicine since 1990. He has been named Instructor of the Year three times.

He has also lectured nationally and internationally on many topics including CBCT imaging and intraoral 3D scanning for orthodontics, Invisalign® treatment, and the integration of gnathologic and neuromuscular dental principles in orthodontics. He is a consultant to Sirona and 3M Unitek and a contributing editor for the journal Orthodontic Practice US. 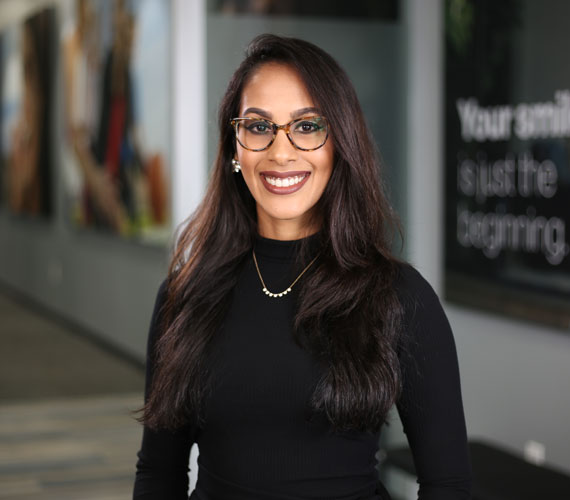 Dr. Hasan completed her dental education at Nova Southeastern University College of Dental Medicine. She graduated in the top of her class and was inducted into the prestigious Omicron Kappa Upsilon National Dental Honor Society. Her achievement and passion for orthodontics during dental school allowed her to pursue her orthodontic residency at the University of the Pacific (UoP) in San Francisco, one of the top orthodontic programs for Invisalign and CBCT technology. At UoP, she was able to train under renowned faculty in the field of orthodontics and Invisalign. Upon completion of her residency in California, Dr. Hasan worked in Florida previously before relocating to Northeast Ohio.

Outside of the office, Dr. Hasan enjoys trying new restaurants, exploring the outdoors, oil painting, and baking. She also loves time spent with her kitten, family, and friends.

Trust us to shape your smile

Meet Dr. White at your free consultation to learn how he can help you achieve the smile of your dreams. 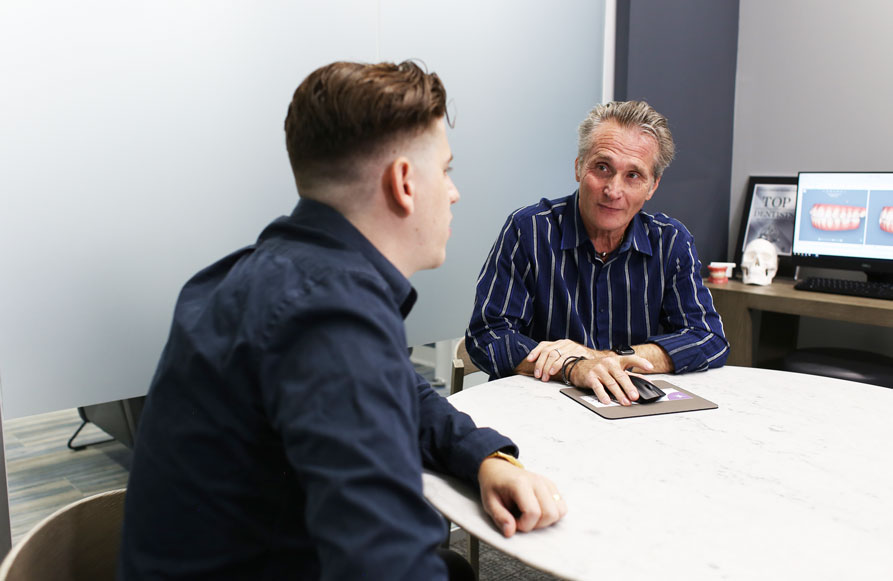